These sonnets have been specially recorded in support of Dementia UK, providing help to both those suffering with dementia and their carers.

Admiral Nurses are specialist dementia nurses who give expert practical, clinical and emotional support to families living with dementia to help them cope. They are registered nurses, and have significant experience of working with people with dementia before becoming an Admiral Nurse.

Each Admiral Nurse service is operated as a partnership between Dementia UK and a host organisation, which can include the NHS, local authorities, charities and private providers.
Dementia UK supports hosts with recruitment and the running of the Admiral Nurse service. Every month they provide nurses with one day of expert clinical supervision and professional development. This helps them meet the needs of the families they support and stay at the forefront of dementia care.

Please click on "Donate" and give anything you can... 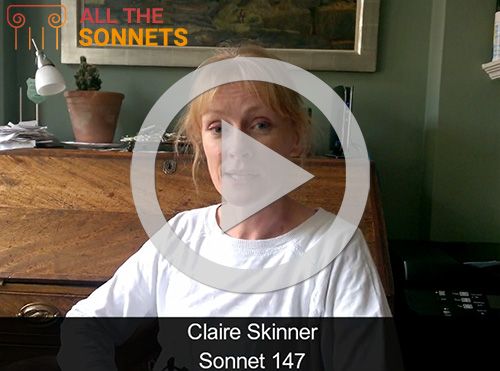 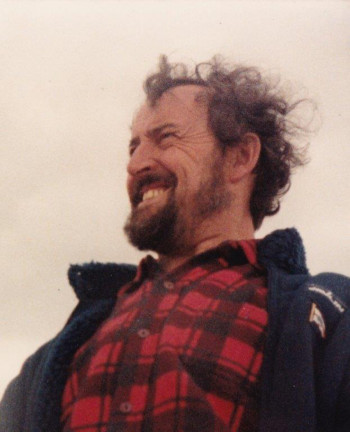 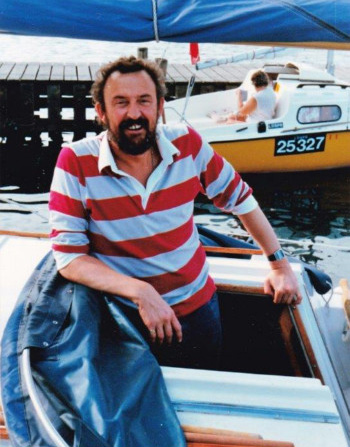 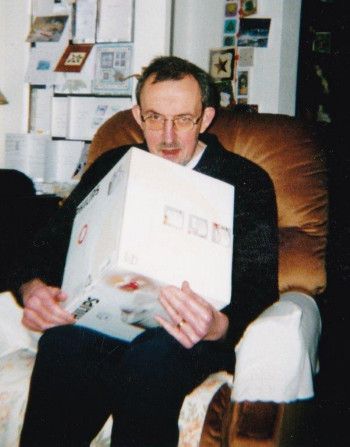 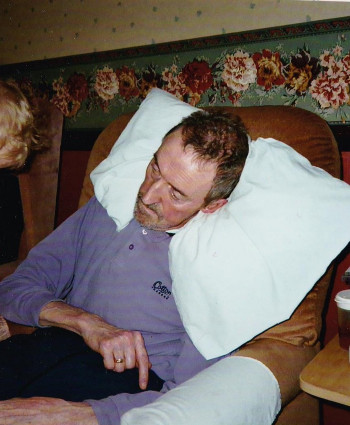 To hear all the recordings so far, visit the Sonnets page. Please don't forget to visit our JustGiving page
https://www.justgiving.com/fundraising/allthesonnets/